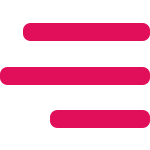 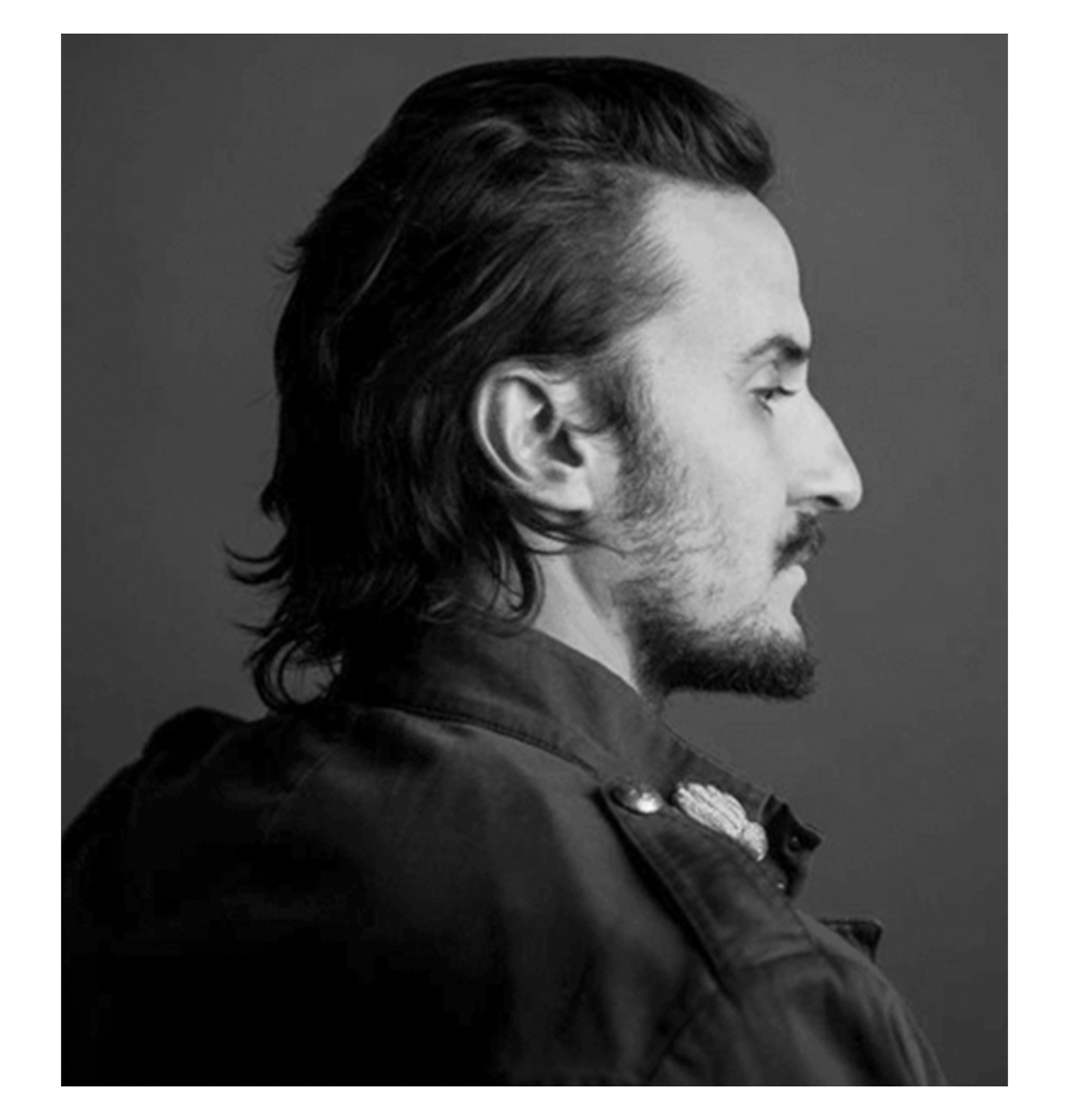 Known under the artistic pseudonym JAMAICANOPROBLEM, is an Italian-Ecuadorian explorer and filmmaker. Inspired by the cinematographic work of the anthropologist Jean Rouch and the explorer Jaques Costeau, he ventured into the world of cinema in 2013 with the biographical work "The Hunter", a short film that had its official premiere at the Short Film Corner in Cannes. That same year he was production manager on the action feature film "Kanyamakan”, which premiered at the Marrakech Film Festival. In 2015 he served as executive producer of the documentary “Highway of Tears”; project done in association with Human Rights Watch, which won the Malibu Film Festival. In 2019 he directed “A Son of Man: the curse of the Atahualpa's treasure”, a film that had its premiere at the Shanghai International Festival and was selected to officially represent Ecuador in the category for Best International Film of the 91st edition of the Oscar Awards, it was also nominated for important film festivals in Europe and North America, obtaining several awards. 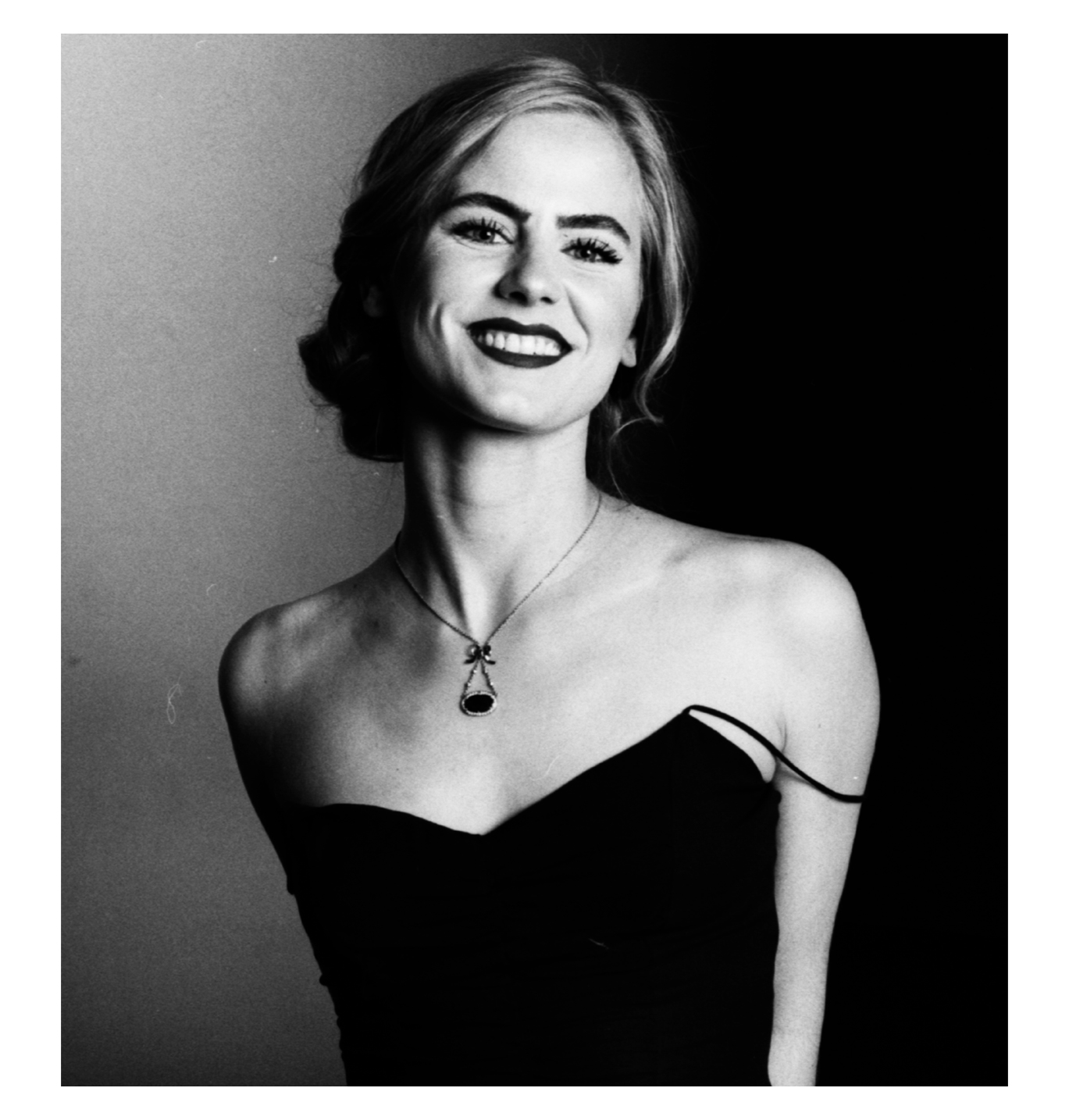 Lily van Ghemen is a director, producer, actress, screenwriter and costume designer born in Berlin (Germany). She studied at ESMOD (L’Ecole Supérieur des Arts et Techniques de la Mode), where she obtained a diploma in Fashion Design and Tailoring with a focus on Couture. She is the co-owner of Paracas Independent Films. Her first Academy Award selected production was the 2019 film “A Son of Man” that she produced, scripted, wrote the voice over for and had the female lead in. She also designed the films costumes. She has worked with some of the industries greatest professionals such as  Gustavo Santaolalla, Guillermo Navarro, Guillaume Rocheron, Robert Blalack and so on. "A Waking Dream" is her debut feature as a director. For the making of the documentary, which is a prequel to “A Son of Man”, van Ghemen set out to explore the intimacy of the protagonists of the 2019 film with a fresh vision respecting reality. In addition to her work in the audiovisual field, she has worked as a fashion designer for renowned brands such as Marc Jacobs and Giambettista Valli. 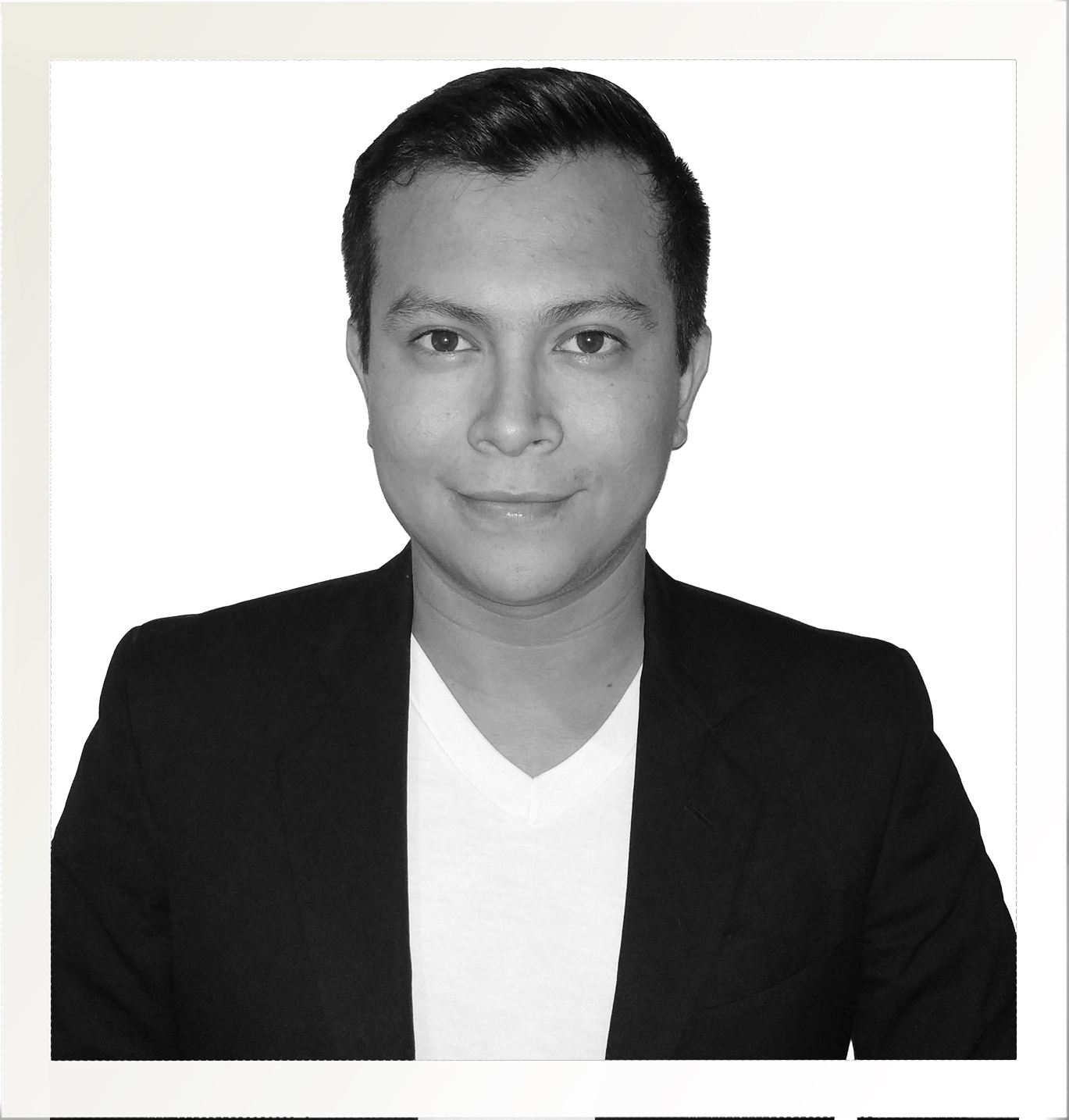 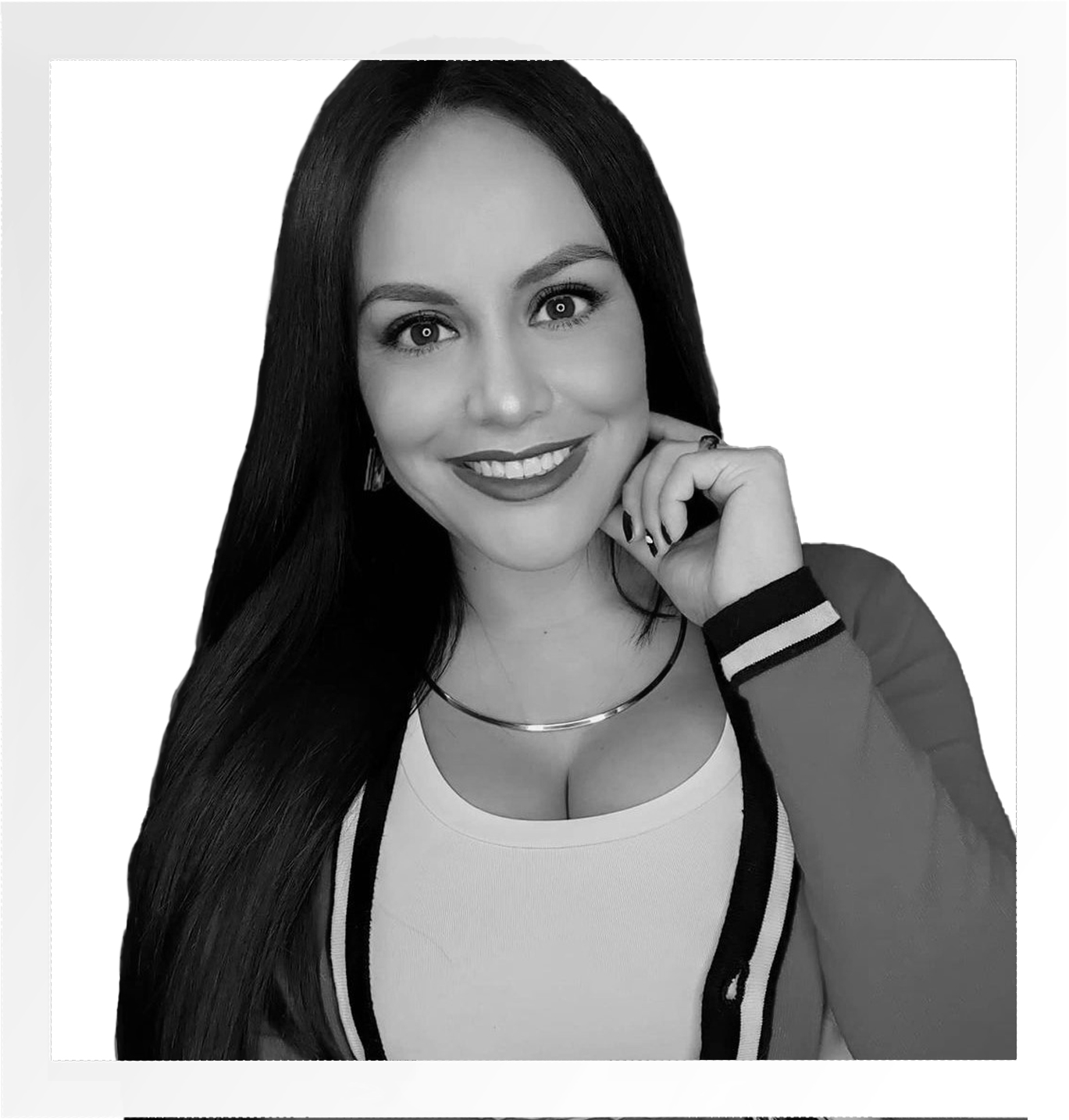 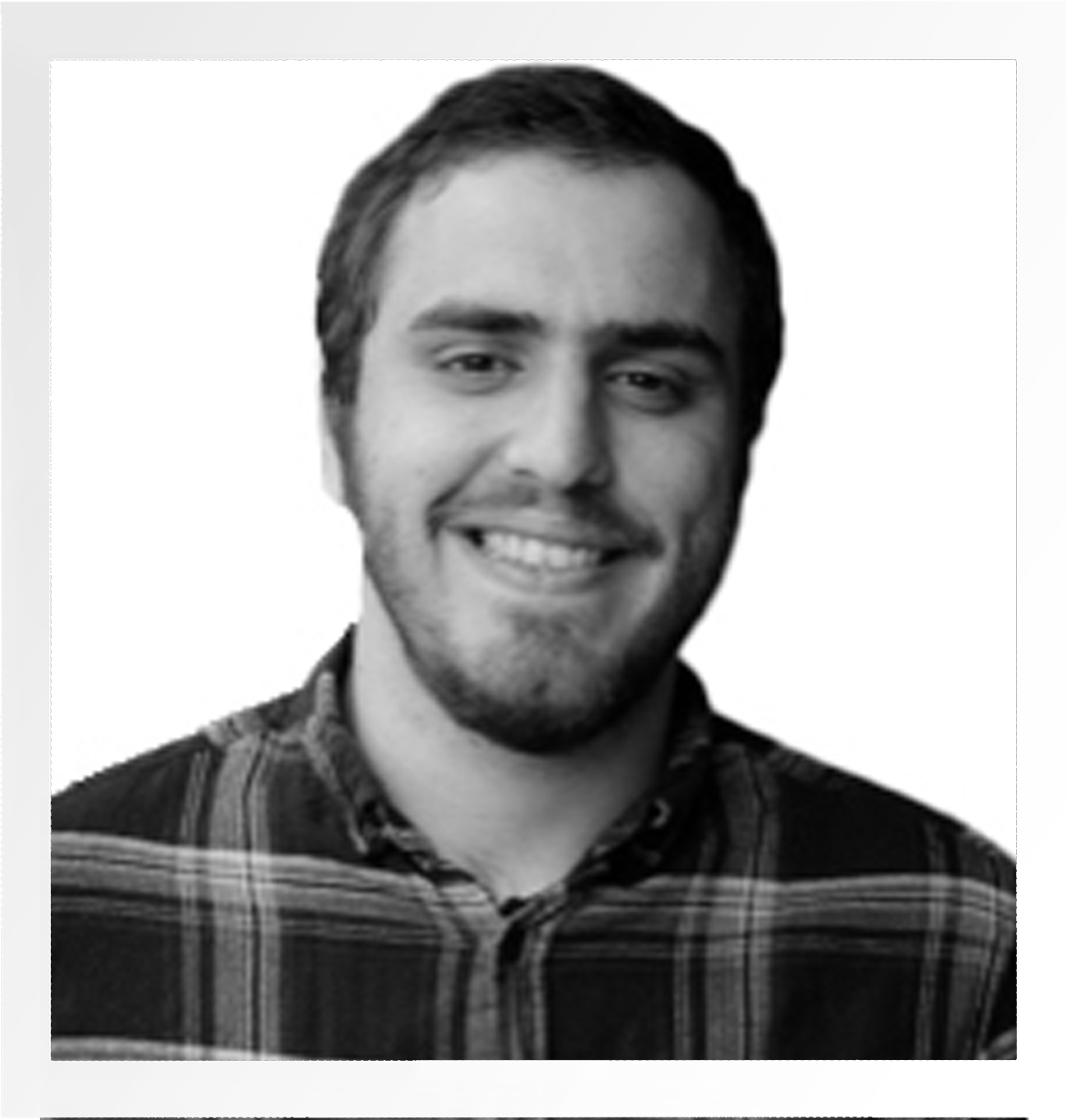 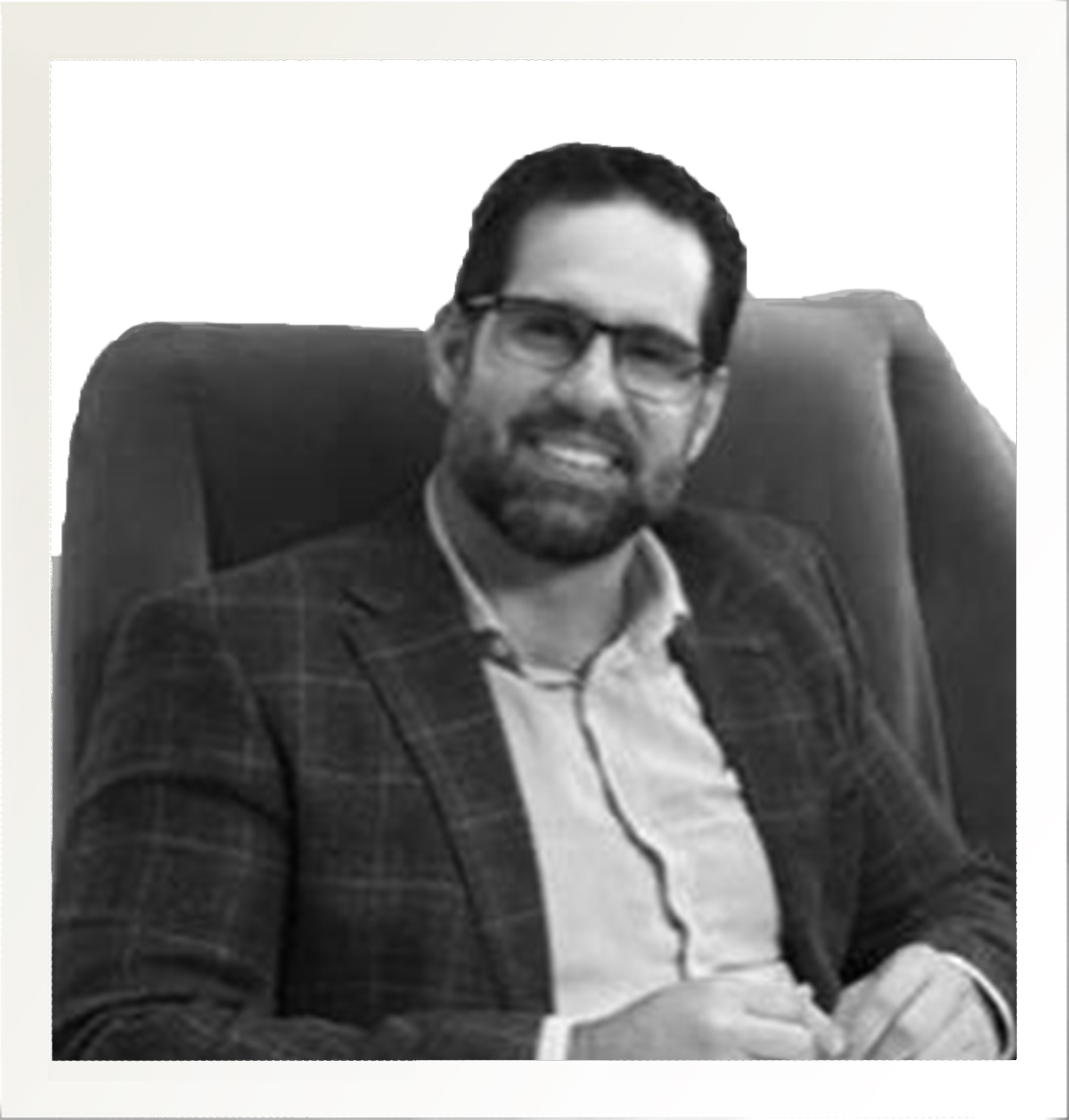 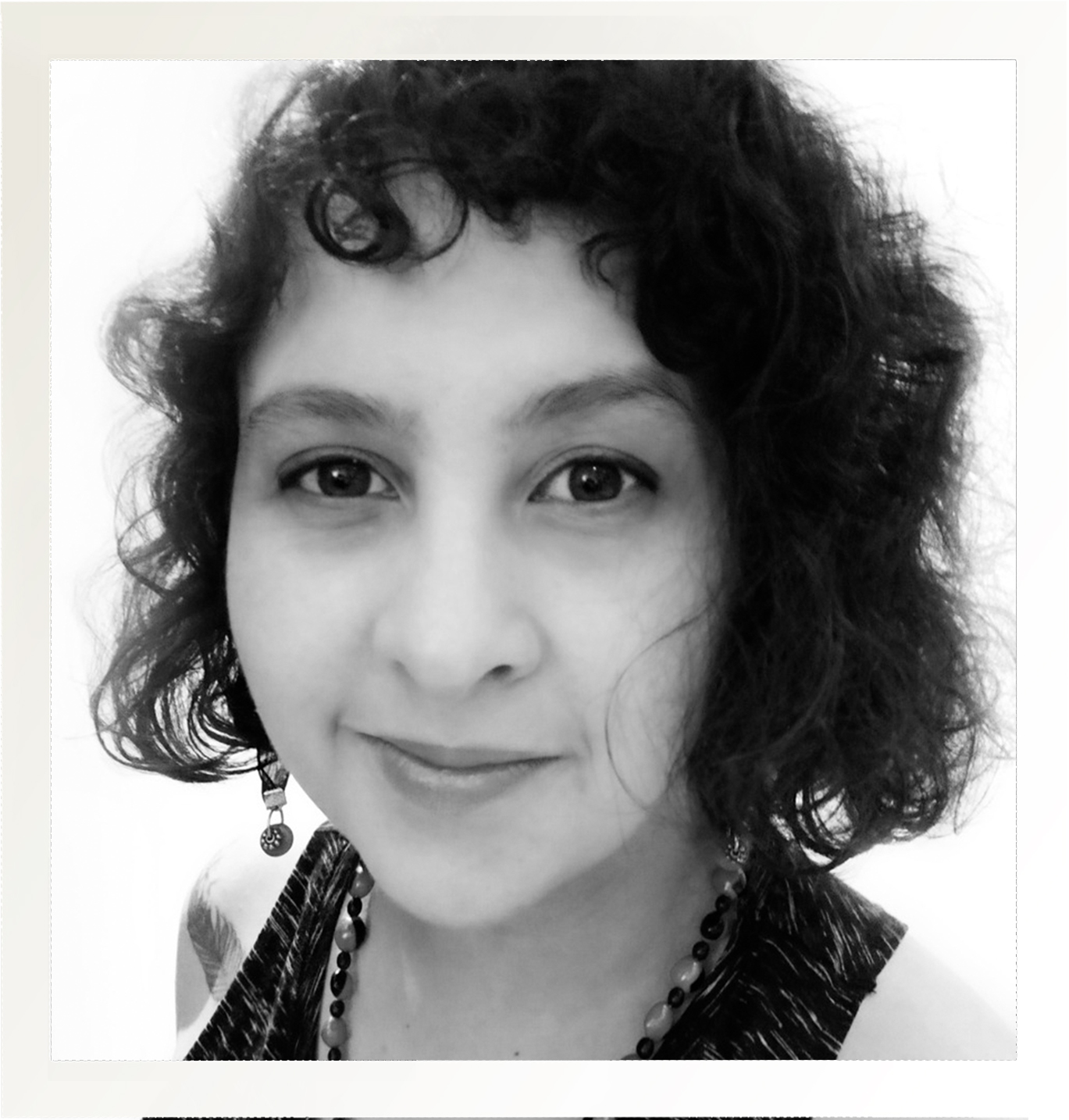 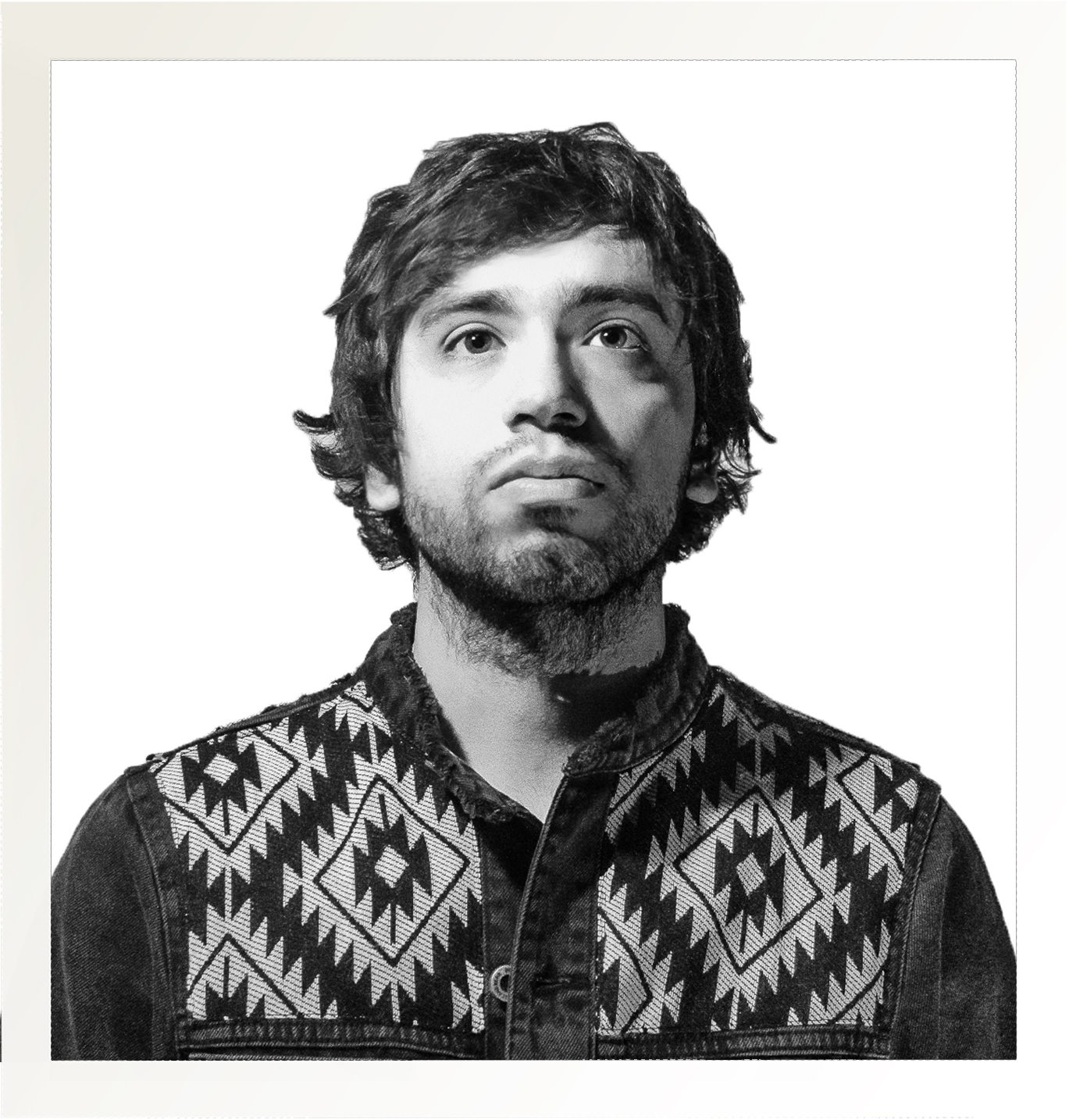 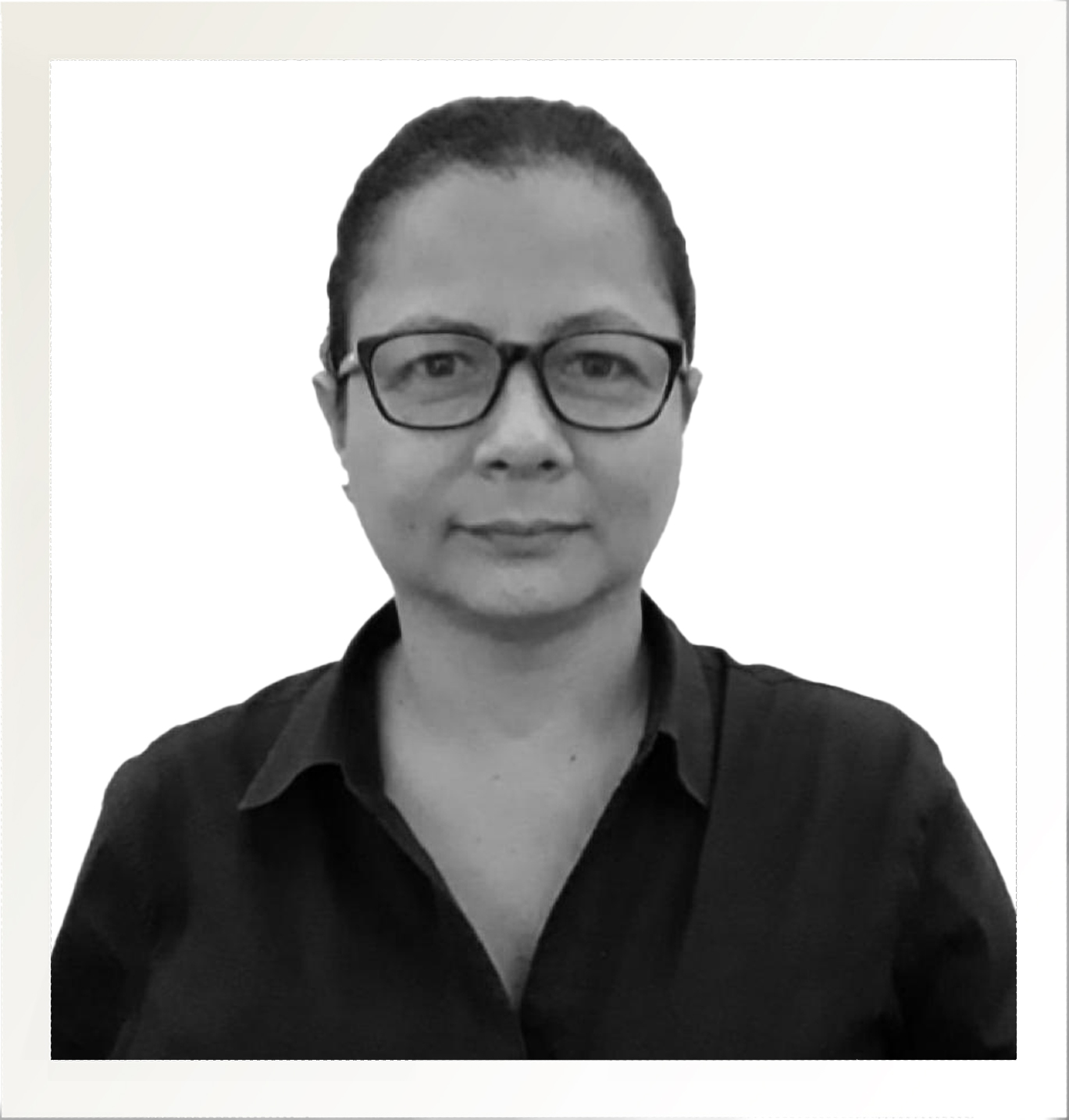 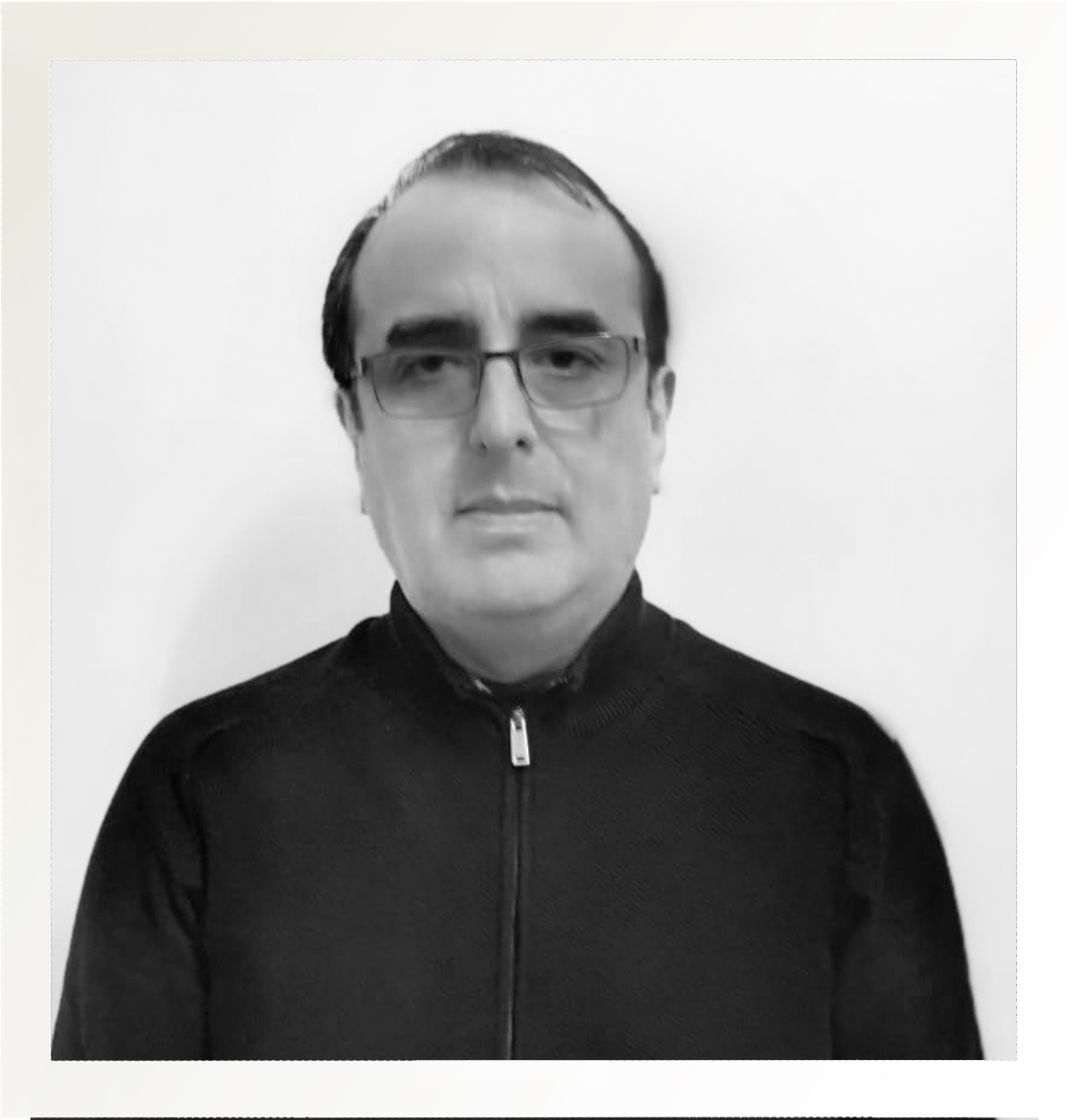